We stay one step ahead through innovation and cutting-edge technology

Our journey towards enabling endless energy has just begun

Lithium-ion Batteries are Safer Than Ever. That’s not Enough.

Lithium-ion batteries is a powerful technology. While its superior energy density is key to its success, it also associated with risks. As lithium-ion batteries (LIBs) becomes an increasingly important part of our daily lives and in the transition to a renewable energy system, manufacturers need to keep on pushing the boundaries to make LIBs even safer.

Since its introduction in 1991, lithium-ion batteries (LIBs) have come to play a pivotal role in the rechargeable battery market and the electrification of society. Used in everything from cellphones and electric cars to reserve power for telecom base stations.  The success of the lithium-ion technology is mainly attributed to its superior energy density. However, the high energy density of LIBs is also associated with risks, most notably fires.

There are several LIB fires that have gotten a lot of media attention in the past decades: from the laptop fires that haunted Dell and Compaq in the early 2000s, to the fires that grounded the Boeing 787 Dreamliner in 2013 and the Samsung Galaxy Note 7 fires in 2016 to force the company to recall all phones of that model. These incidents are a testament to the issues facing LIB powered applications when all aspects of safety are not considered. Fortunately, the lithium-ion battery industry has come a long way in terms of safety during its three decades in existence, and the failure rates for the most common cells [cylindrical 18650] cells have dropped from 1 in 200 000 to 1 in 10 million in only two decades.

There are several types of battery failures, both benign (resulting in reduced or loss of function, e.g., capacity fade) and hazardous (resulting in immediately hazardous situations, e.g., thermal runaway).

The phenomenon where one or multiple failure mechanisms cause violent chemical reactions that generate a lot of heat is called thermal runaway. In a worse-case scenario, if not handled correctly, e.g., by venting the hot gasses generated, it can cause intense fires or explosions. It is called propagation when this event spreads to neighboring cells, causing cascading failures.

Failure mitigation is done by having several layers of safety in the design, from cell to module to battery pack/rack or system. Each sub-level providing its own contributions to the overall safety of the system. Cell level safety can be achieved by e.g., using current interrupt devices that will disconnect the cell if there is too much pressure buildup. On module level, the battery can e.g., be equipped with fire walls to prevent or slow down fire propagation. On pack or rack level, the batteries can be equipped with fire suppression systems to provide means to quench hazardous situations. The battery management system, which can be housed both in the module or in the pack/rack depending on system size, provides means of monitoring the cell parameters to ensure that the battery is operating withing its safe operating limits and provides means of electrically disconnecting the cells from the outside electrical system if these safety limits are exceeded. The module or pack can also provide physical protection of the battery, preventing mechanical damage.

In terms of intrinsic, chemical safety, iron-based cathodes (such as lithium iron phosphate, LFP) are generally perceived as safer than nickel-based cathodes (such as nickel manganese cobalt oxide, NMC). However, thermal runaway onset temperatures of the two material types do not differ that much (~170 °C for nickel-based, ~200 °C for iron-based). It is also worth noting that the safe operating limits (generally disconnecting the battery at 60 °C) provide ample margin for both chemistries.

Safety certification has evolved together with the industry to ensure that products that enter the market adhere to safety requirements to protect consumers. During certification the batteries are exposed to several abuse conditions, simulating events that may occur during the battery’s lifecycle, to ensure that they still provide a minimum safety level defined by the standard, even under these abuse conditions. There are regional differences in terms of standards (IEC in Europe, UL in North America, GB in China), but the certification tests are similar. The safety tests include external and internal short-circuits, over-charge, over-discharge, propagation (single cell failure), over-temperature, drop tests, impact and crush tests, vibration and shock tests, fire exposure tests, and low-pressure tests.

The future of LIB safety

Thanks to significant efforts in product development and the evolution of regulatory requirements, it is possible to significantly reduce risk today. However, as LIBs is a core technology in the transition to a sustainable future, they will become an even more integral part of our daily lives going forward.

For example, the International Energy Association estimates that the number of electric vehicles will increase from 11 million globally in 2020 to between 145 and 230 million vehicles by 2030.[1] In addition, LIBs are also a key enabler in the transition to a renewable energy system, as it enables intermittent renewable energy to be stored and turned to a dispatchable asset. According to the World Economic Forum, the global demand for lithium powered energy storage is expected to grow by a factor of 22 between 2020 and 2030.[2]

This rightfully set a high bar for battery safety standards for all, and everyone involved in the LIB value chain. Even though the industry has come a long way in reducing safety risks, we can never sit back. As the batteries continue to evolve so do the safety risks and battery safety and safety testing is as important now as it was a few decades ago. If not more so. 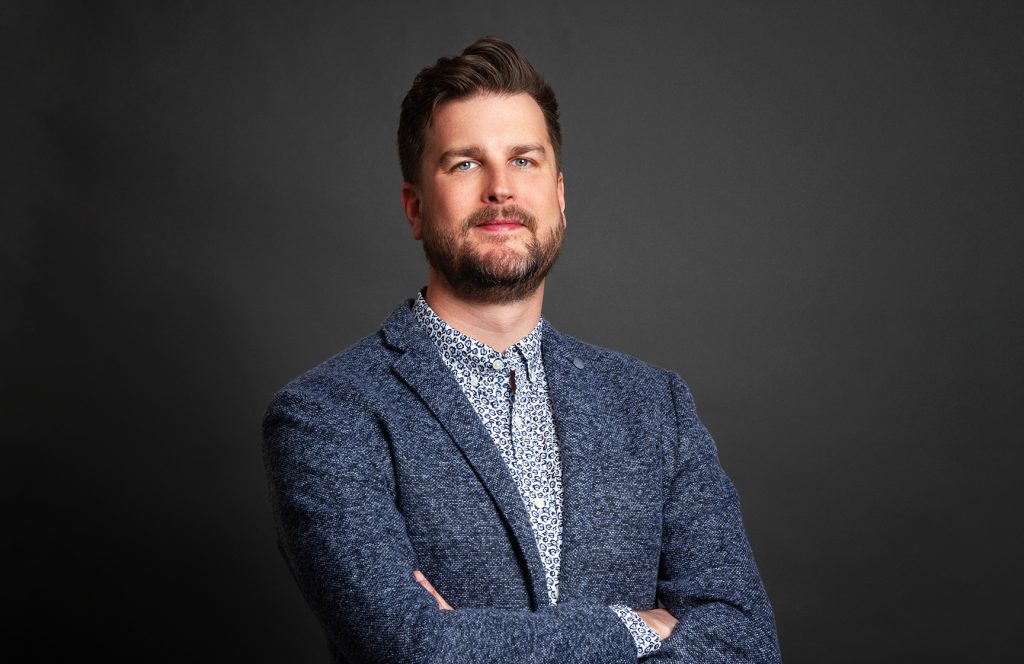 Dr. Henrik Lundgren is Senior Battery Technology Engineer at Polarium. He received his Ph.D. in Chemical Engineering and Applied Electrochemistry (Thermal Aspects and Electrolyte Mass Transport in Lithium-ion Batteries) from KTH Royal Institute of Technology in Stockholm, Sweden. Since completing his dissertation in 2015, Lundgren has worked on the electrification of society, in particular in the automotive sector, the telecom sector, and the stationary energy storage sector.

Want to learn more about lithium battery technology and safety? Get in touch with our Senior Battery Technology Engineer Henrik Lundgren (via the button above).

↓
What We Do Who We Are Products Sustainability Career